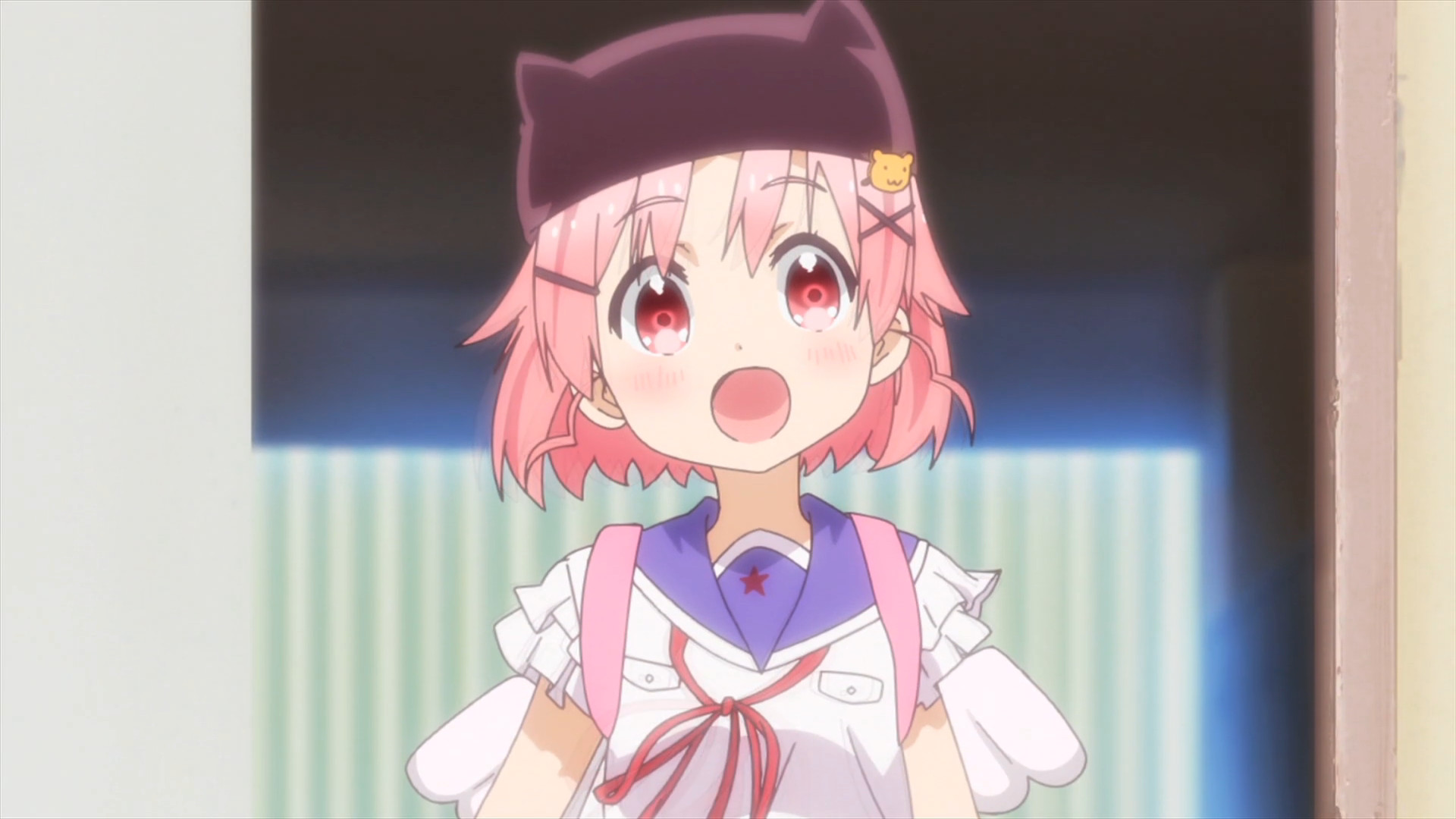 HOUSTON, JULY 9, 2015 – Sentai Filmworks is proud to announce its latest acquisition, SCHOOL-LIVE! as part of its Summer 2015 anime season lineup. Based on the manga of the same name from original creators Norimitsu Kaiho and Sadoru Chiba, this zombie slice of life comedy series takes place in a school that, for reasons unknown, is surrounded by the living dead. Four girls are the only survivors, and with no escape in sight, they decide to live at the school until help arrives, if it ever does.

Masaomi Ando will take the helm as series director, with Norimitsu Kaiho handling series composition. Haruko Iizuka will be providing character design for the series. Animation production will be provided by Lerche, who recently worked on Danganronpa the Animation as well as current season monster girl anime Monster Musume.

SCHOOL-LIVE! is scheduled for a July 2015 release and will soon be available through select digital outlets with a home video release to follow.

Sentai Filmworks curates one of largest and most beloved anime and genre programming libraries, containing thousands of hours of content released across traditional and digital media platforms.  With hit series that include Parasyte –the maxim–, Log Horizon, High School of the Dead, Persona 4: The Animation, and Akame ga Kill!, Sentai’s catalogue continues to grow with new favorites such as MY love STORY!! and Is it Wrong to Try to Pick Up Girls in a Dungeon? Visit www.sentaifilmworks.com for more information.