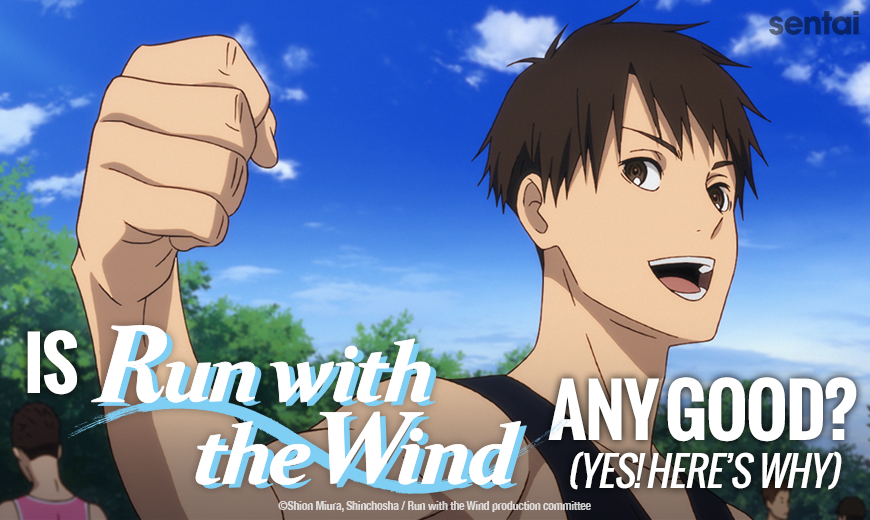 Is “Run with the Wind” Any Good? YES! Here’s Why

On its surface, Run with the Wind is just like any other sports anime — only it focuses on running instead of the usual sports like volleyball and basketball. But that unique take on the sports anime genre isn’t why the series is so highly regarded.

Make no mistake: Running makes up a significant part of the show. However, Run with the Wind’s strength lies in channeling the challenges of running to create an inspirational and gripping character drama.

Run with the Wind Characters are People 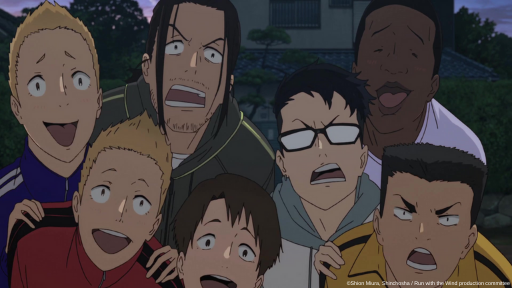 Since most sports involve teamwork, sports anime have the unenviable task of managing extensive character rosters, which can make characterization difficult. Focusing on too many characters at once puts the cast in danger of becoming stock archetypes instead of people. Focusing only on a select few results in a handful of developed characters... and everyone else who has lines just to remind us they’re supposed to be there.

With that in mind, you’ll notice that the most successful sports anime are the ones that successfully flesh out all of their characters.

And with a core cast of a whopping 10 characters, Run with the Wind has its work cut out for it. Kakeru’s pessimistic lone wolf tendencies and painful past clash with Haiji’s optimism and his dream of turning a motley crew into a team. That already makes for compelling drama, so it would have been easy to focus on these deuteragonists and call it a day.

But Run with the Wind takes an extra step, (pun intended), and gives each of the other eight characters their time to shine and their own character arcs. The result? You get a cast of 10 unique characters from all walks of life with their own motivations.

However, not all of them get along; Yuki and Nico fight like an old married couple and Kakeru views Prince as the team’s weakest link. But despite the conflicts, there’s one thing that brings them all together:

Run with the Wind is Inspirational and Motivational 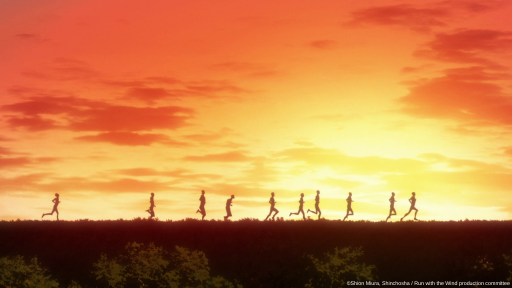 Every year, many of us make New Year's resolutions to take up running. Most of us keep that resolution for two weeks. After that, the couch looks more and more appealing as we tell ourselves it’s OK if we don’t run that day; we’ve been busy, so it’s better to run on the weekend. Then the weekend comes and goes and it’s suddenly August. Well, better luck next year! (We feel personally attacked just writing that.)

There’s an enormous difference between wanting to run and actually running. That’s one of the major hurdles Run with the Wind’s cast must overcome. The vast majority of these characters have never run competitively before, yet that doesn’t stop them from working towards a single goal: taking part in the Hakone Ekiden, a prestigious yet brutal relay race.

Running is hard. So it’s really inspirational seeing characters we can relate to overcome their struggles.

After all, if a guy like Prince can turn into a decent runner after flailing and wheezing his way around the track, then you can do it as well. If King can find the resolve to run despite dealing with the anxiety of a dismal job hunt, then you can do it, too. 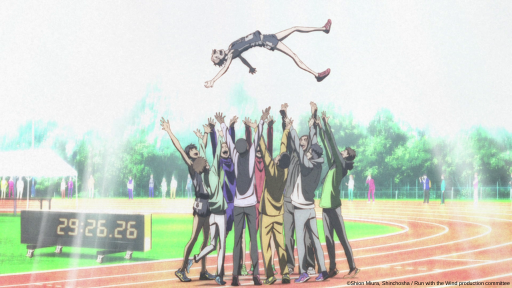 As we mentioned above, the Hakuen Enden is an insanely brutal relay race. That is the reason why teamwork is so important in the Hakuen Enden. The race can break runners, and a perceived lack of performance can haunt participants for years afterwards. One does not simply run the Hakuen Enden alone.

Exercises such as running are easier to do in a group, and Run with the Wind does not hesitate to display that spirit of cooperation whenever it gets the chance. Sure, the characters stumble and fall, but they do their best to support each other as they grow as people and learn how to function as a team.

That’s why the entire team celebrates when Prince finally finishes a race in under 30 minutes. Sure, others scratch their heads since Prince’s time is absolutely abysmal. But for someone like Prince who couldn’t even run to save his life at first, it’s an accomplishment worth celebrating. Prince’s teammates understand this milestone, even if others don’t.

If These Characters Can Start Running, So Can You! 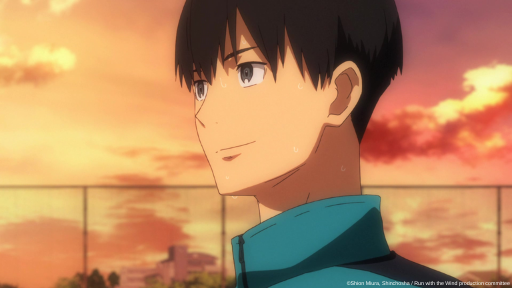 Run with the Wind makes us care about its characters while inspiring us to put ourselves out there and try our best. At the end of the day, Run with the Wind isn’t about winning. After all, you can’t realistically expect a team of amateurs to win against people who have been training for years through moxy alone. That only happens in Hollywood feel-good movies.

But that’s not the point.

Run with the Wind gives us permission to stumble and fall. It tells us that it’s okay if we suck at something at first and experience hardships along the way. What matters — what REALLY matters — is picking yourself back up...

Can’t get enough Run with the Wind? Visit our store and pre-order your copy of the premium box set and the Blu-ray today! Then head on over to HIDIVE and start streaming the series today!