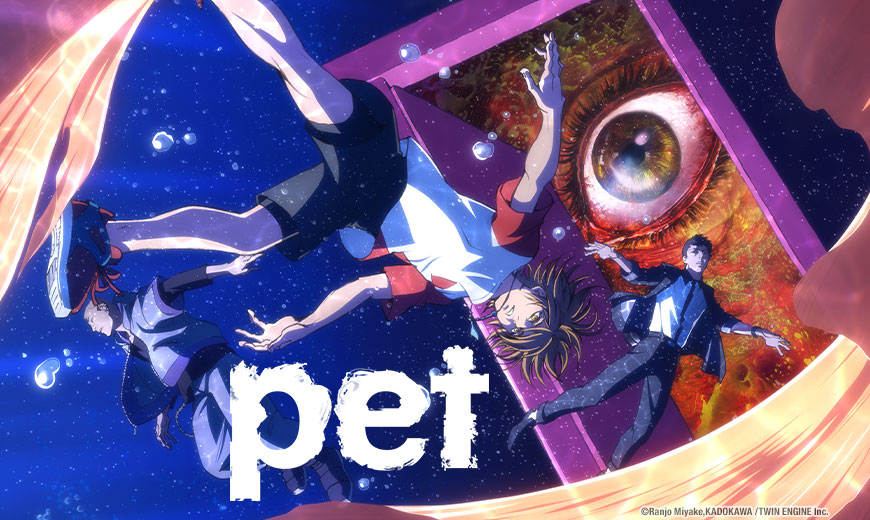 Hiroki and Tsukasa can manipulate the minds memories of anyone they target. With that power comes a dangerous prospect for those who wield it — madness or even erasure of a person’s entire self. And yet, an intense bond protects their psyches from corruption. But that bond is threatened when a powerful crime syndicate plots to exploit Hiroki and Tsukasa’s gifts to commit horrific crimes. Now they must do the unimaginable if they are to live to see one another again. Is the price of reunion a shattered mind and destruction of everything held dear?

The series will be available on home video in the first half of 2021 before streaming on select digital outlets.