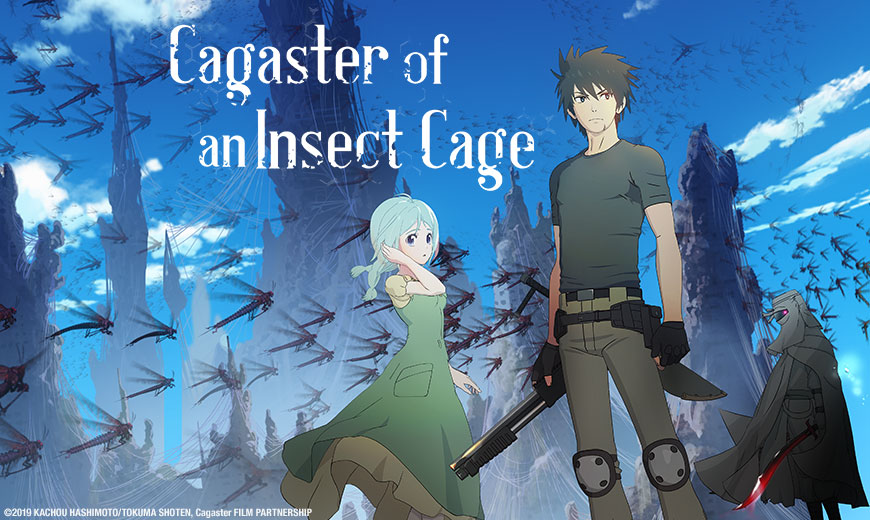 The year is 2125 AD. The world was decimated three decades earlier by a devastating pathogen that mutates humans into horrific — and horrifically deadly — giant insects called Cagasters. While on a scavenging mission, Kidow, an Exterminator trained to target and destroy Cagasters, encounters a young girl named Ilie and her father fleeing a vicious Cagaster attack. Kidow must make a fateful decision to deliver Ilie safely to her mother, but Ilie harbors secrets that could forever alter the course of human history.

The series will be available on home video in March 2021.